For the Loyal WNY Sports Fan!

The Bills, Sabres, Orange and more!

Shop Amazon Through Us & Support the WNYPLA!

Support the WNYPLA by Using Our Store For Your Amazon Sports Shopping!

By using our site to go to Amazon for all of your WNY Sports needs, you help support the WNYPLA!

Weekly Meeting for 11/27: Our Beloved Basketball Program is in Trouble! 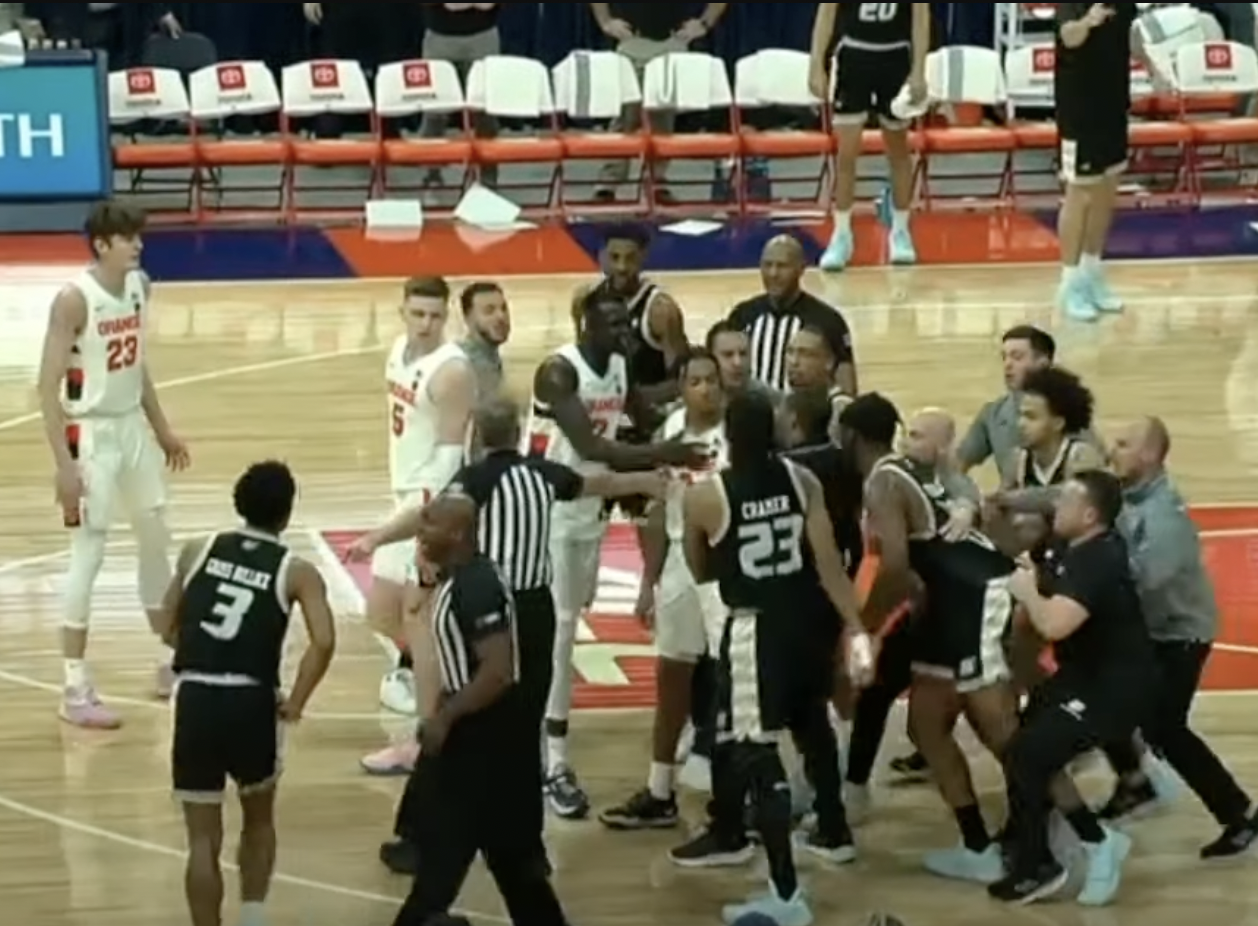 We will start this week’s meeting looking at the Syracuse Orange football & basketball programs. The football team played three awful quarters before rescuing itself to end a five-game losing streak. Which bowl will they go to? Meanwhile, the basketball team is in lots of trouble. How much? Tim breaks it down with you! We also look at the Buffalo Sabres. Can they bounce back? Is UPL up for good? Is what is happening with the Rochester Americans a sign of good things to come? Plus, a look at the day in the NFL and what it means for the Bills going forward. All of your comments and questions unscreened and uncensored!

Emergency Meeting for 11/24: Thanksgiving NOT Ruined! 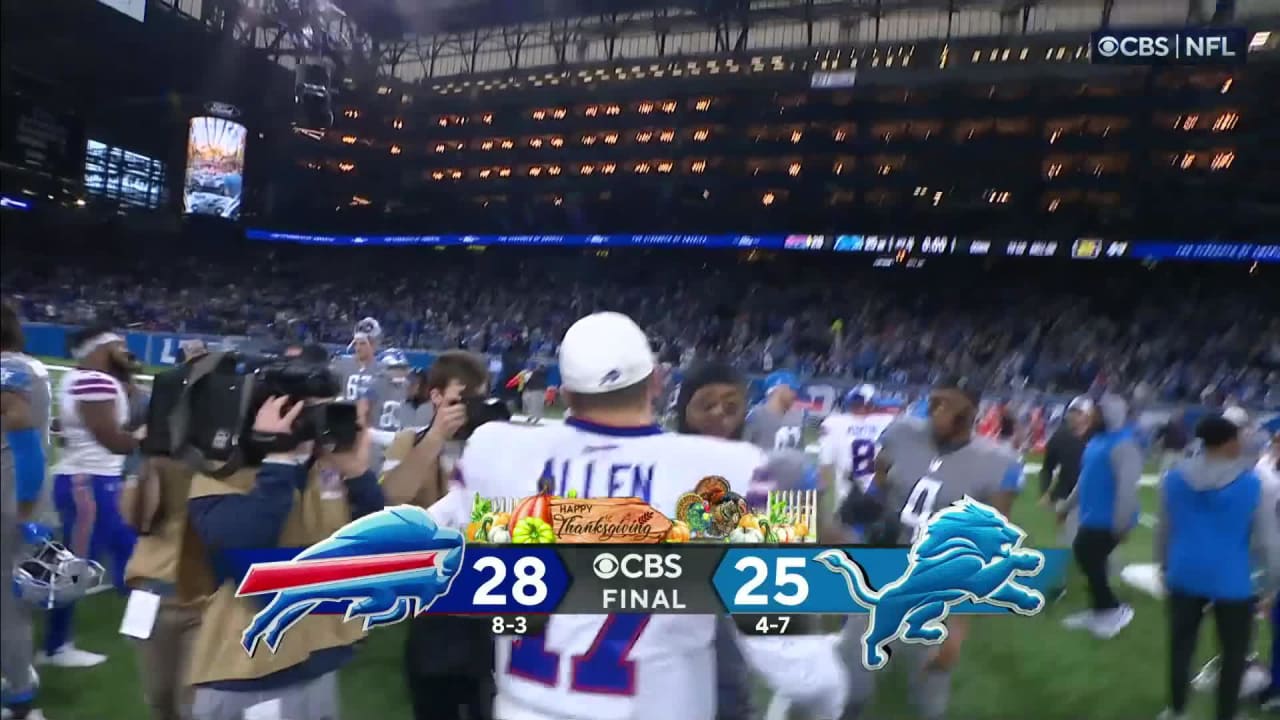 Thanksgiving was NOT destroyed! The Buffalo Bills eek out a huge win over Detroit today. Tim will recap the game, give thoughts on the Von Miller injury, Josh’s performance and whether or not it’s a good idea to live tweet/post during games. Plus, all of your comments and questions unscreened and uncensored!

This week’s meeting focuses on Buffalo’s win over the Browns in Detroit. Why was this a get right game? What went right? What went wrong? Why was this game played in Detroit? Tim answers all of these questions and more! We get some Sabres & Orange talk too.

Weekly Meeting for 11/13: BILLS with an Excruciating Loss!

Well as much as this Weekly Meeting did not want to happen, Tim being a man of the people toughed this one out to discuss and vent about the BILLS heartbreaking, mind-numbing loss in overtime to Minnesota. Who is to blame for the loss? Tim, pulls no punches when discussing this one with you! 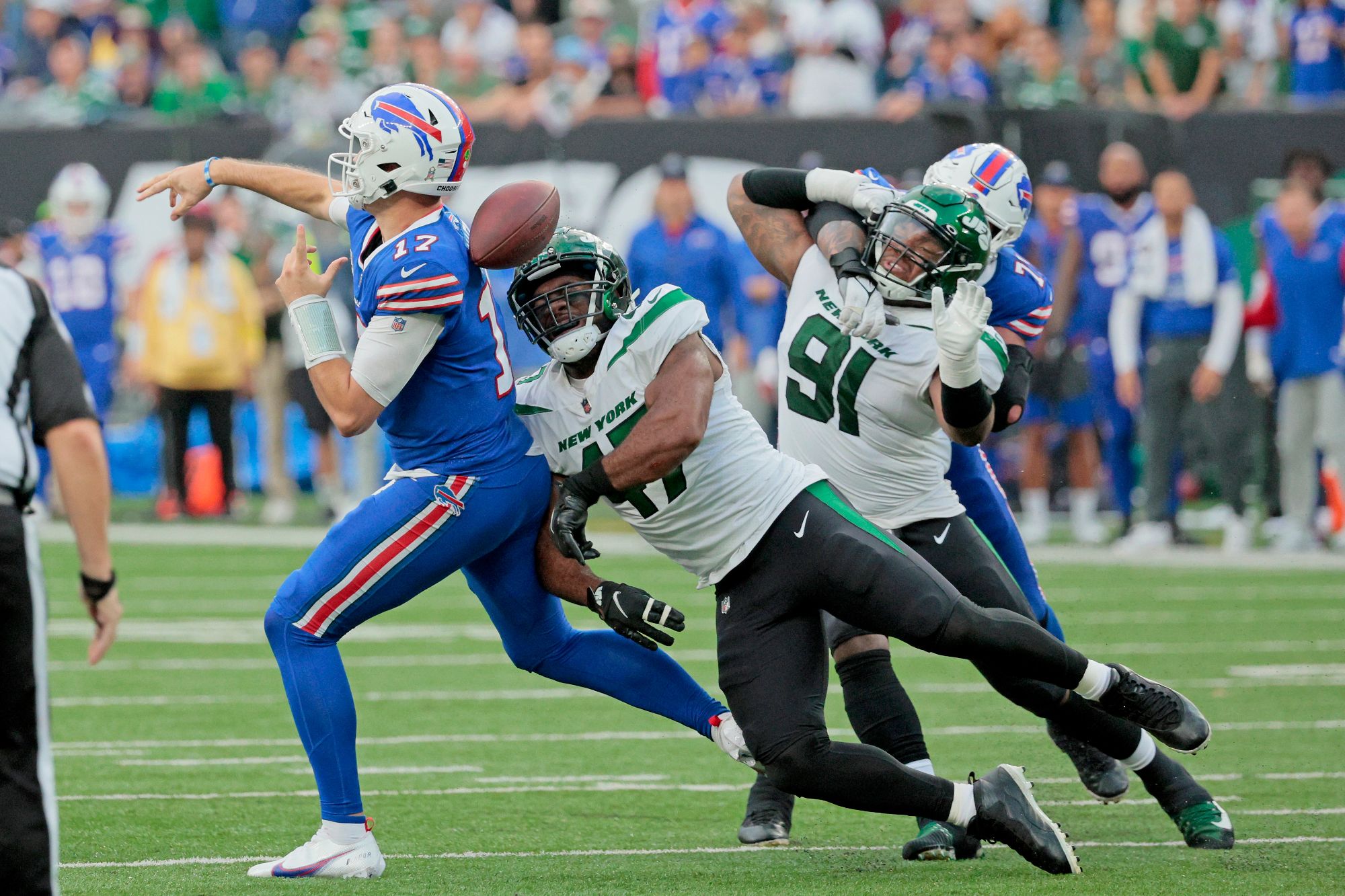 After missing last week due to a late night BILLS game, Tim is back and he recaps a real rough weekend for WNY Sports. Is the sky falling after the BILLS shocking loss at the Jets? What are the implications now going into next week? Also the Sabres have lost two straight. Plus, Syracuse has dropped three in a row. Tim recaps it all in this nearly 90 minute show!

Burton: The Courage of Pat Kelly! 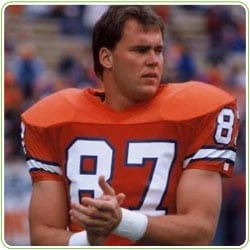 Local Sports Historian, Randall Burton is back and this time he gives us a profile in courage of former Syracuse tight end, Pat Kelly. Join Randall for another amazing trip back in time! 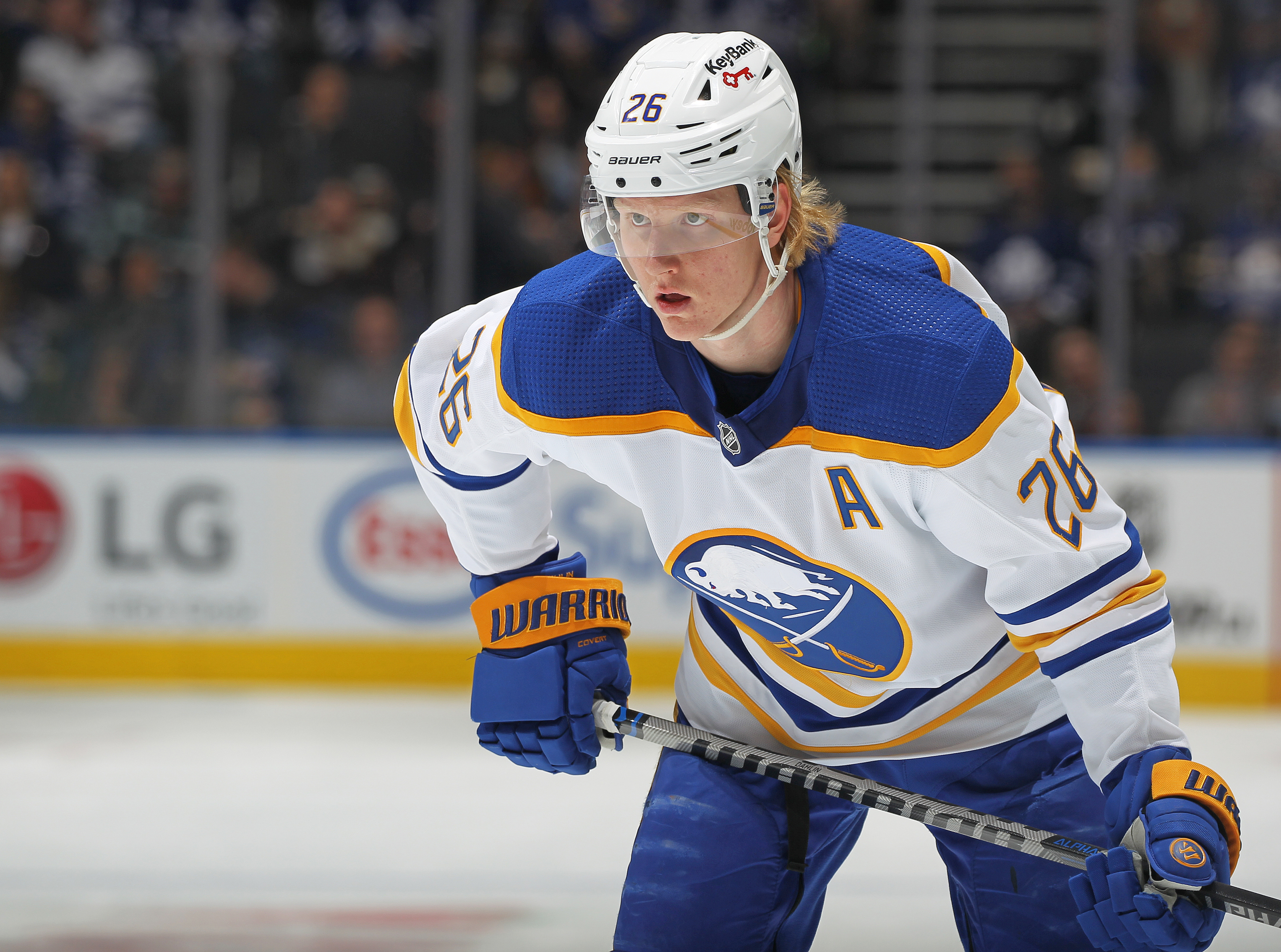 The BILLS are on a bye but there is lots of local, WNY Sports to talk with you! Syracuse is no longer unbeaten. What does this mean for the rest of the season? Tim is pushed on whether or not he’s fine if the Orange were to lose out since they are bowl eligible? The Sabres off to a strong start…again. We’ve seen this movie before & it always ends terribly. Is this season different? We figure it out with you!

Bills beat the Chiefs in a thriller! Tim recaps with you, goes over all of the history and implications of the win and also takes your comments and questions without a screener! Syracuse is still undefeated! We’ll recap the Orange’s big win in the Dome and how Dino Babers has pulled this off! Plus Buffalo Sabres fans, we have missed you! Glad to be talking hockey with you again! Tim was there Saturday so we’ll talk the games and the arena!

Weekly Meeting for 10/9: BILLS Back in 1st After Thrashing Steelers! 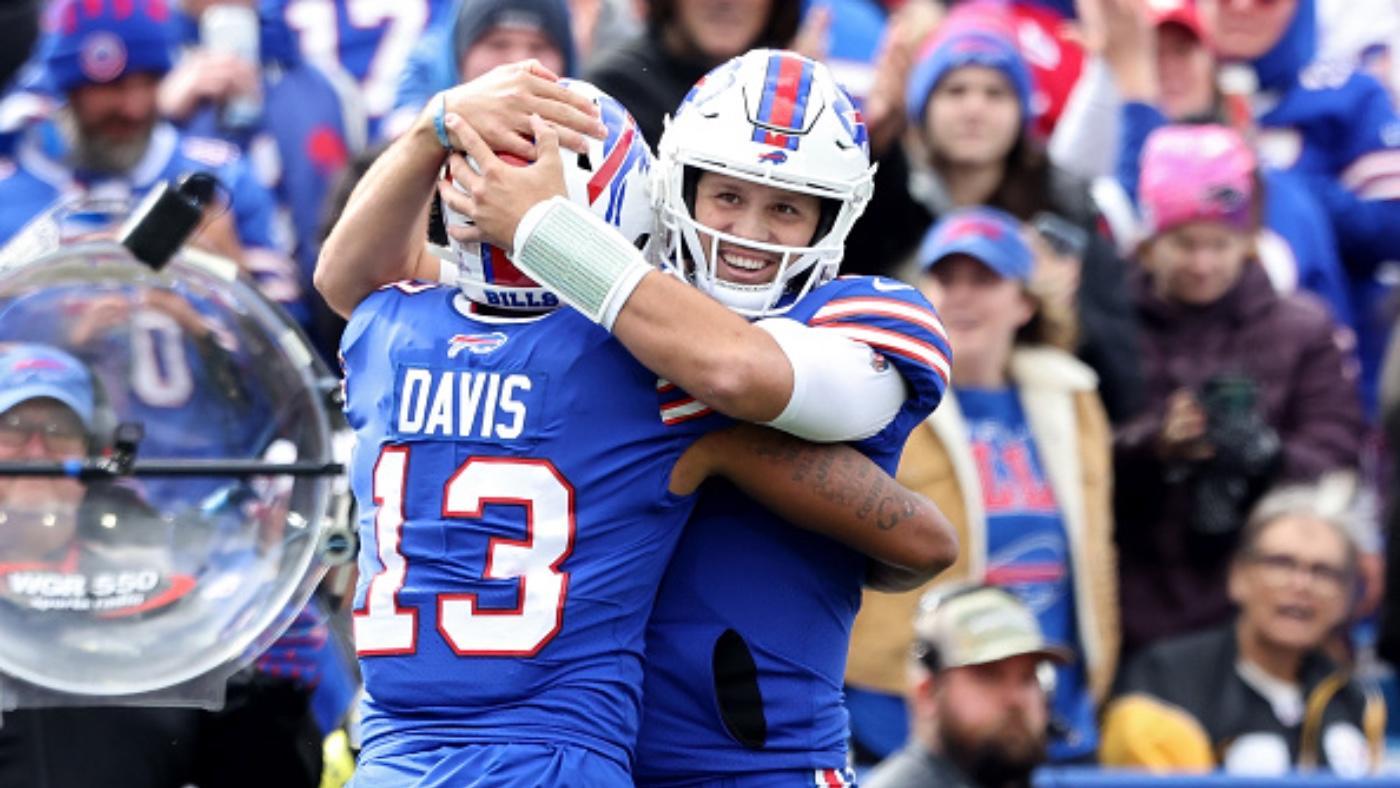 The Buffalo BILLS take care of business, easily defeating the Pittsburgh Steelers, 38-3. Tim recaps the history making performance as well as the rest of the wild week in the NFL. We also get ready for #18 Syracuse hosting #15 NC State!

Weekly Meeting for 10/2: BILLS Comeback to Win & Cuse is Ranked! 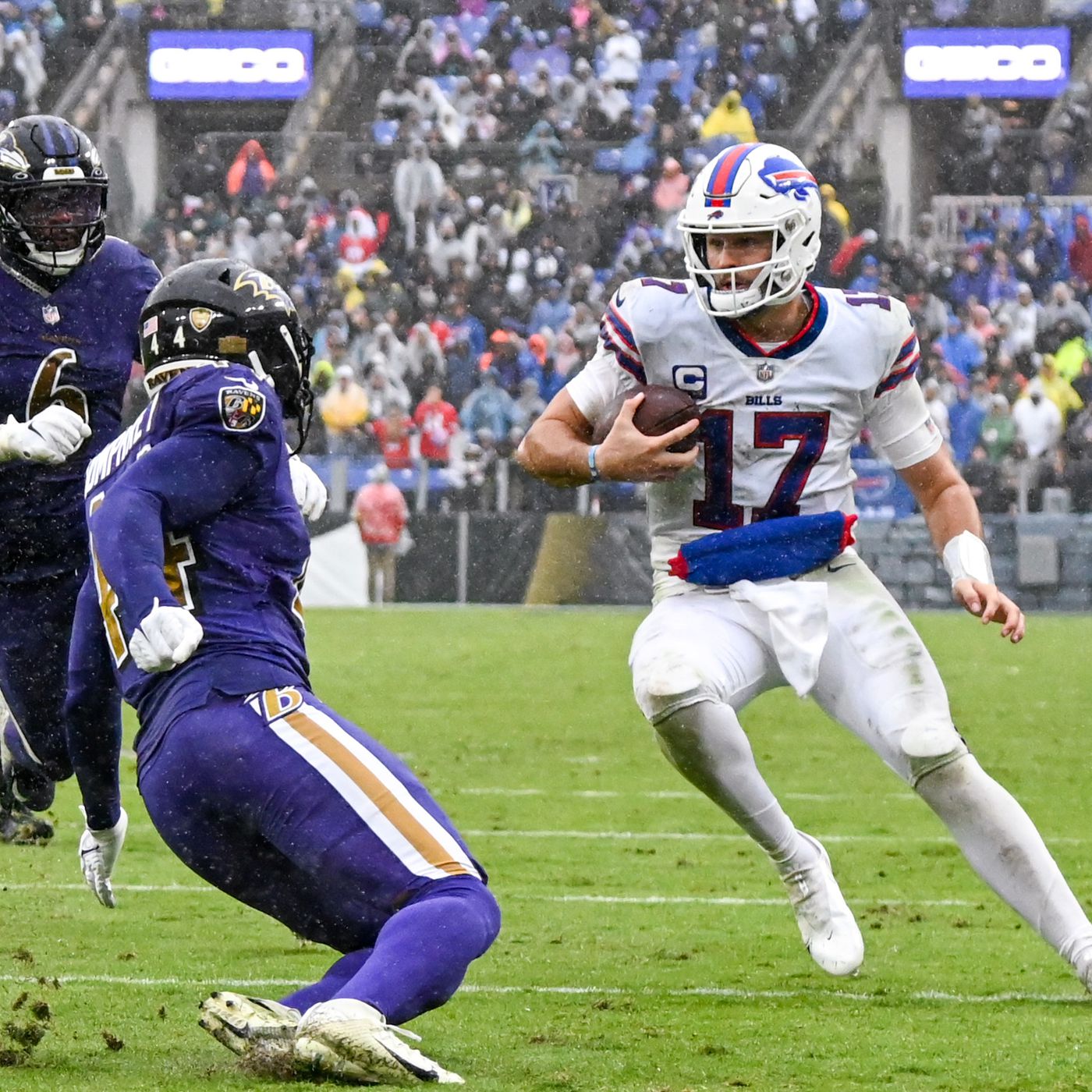 The Buffalo BILLS get a couple of big monkeys off their back with a huge comeback win in Baltimore! Tim breaks it all down with you! Plus Syracuse is ranked 22 in the new AP Poll! We recap everything with you on the Weekly Meeting!

Tim is here to breakdown a weird weekend of games for the WNY Faithful. How did the BILLS lose to the Fish? How did the Orange pull one out? Does the loss matter in the big scheme? How will the BILLS respond? How does the win help the Cuse? Tim breaks it all down with you!

The Buffalo BILLS beat the Tennessee Titans so badly on Monday Night Football that Titans coach, Mike Vrabel, tapped out in the 3rd quarter by pulling his quarterback and running back! Tim breaks down the whole game with fantastic comments by the fans. Can any team stop the Buffalo Bills? 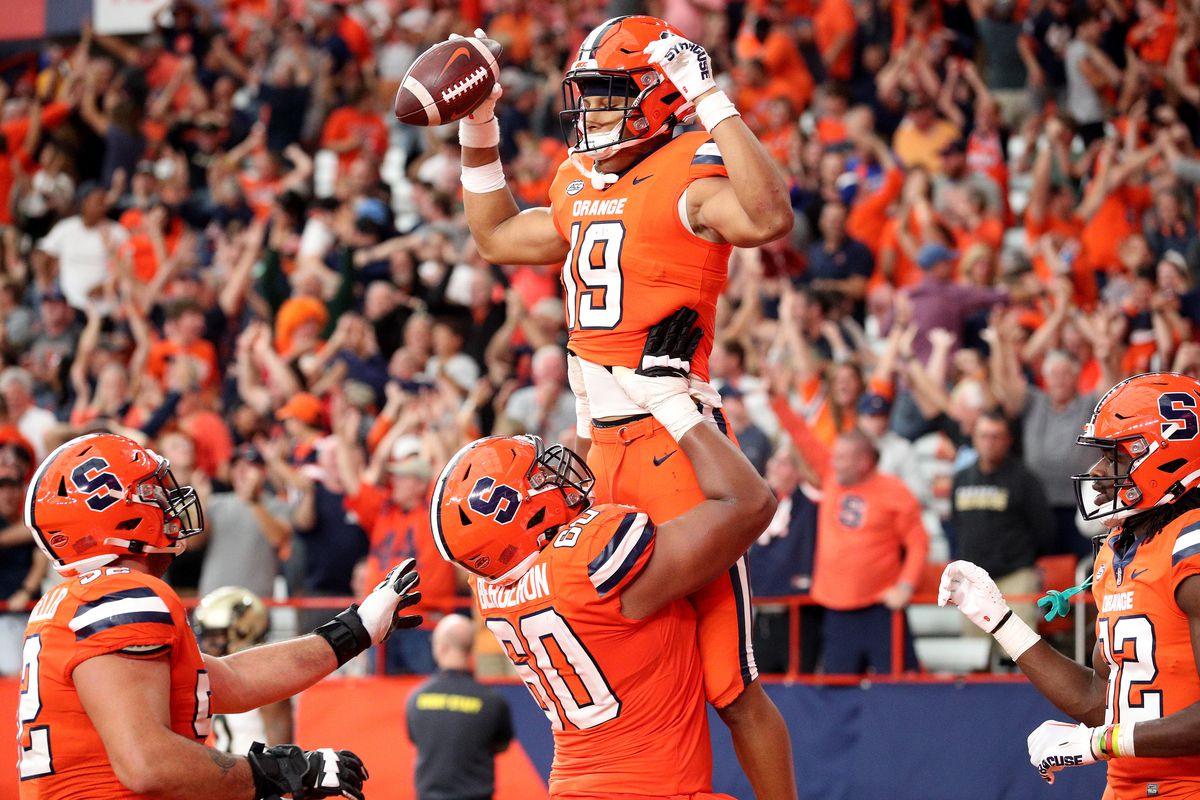 A crazy show this week! Makes sense given Syracuse’s crazy comeback to move to 3-0 and all of the craziness that happened in the NFL on Sunday! Tim recaps it all with you! 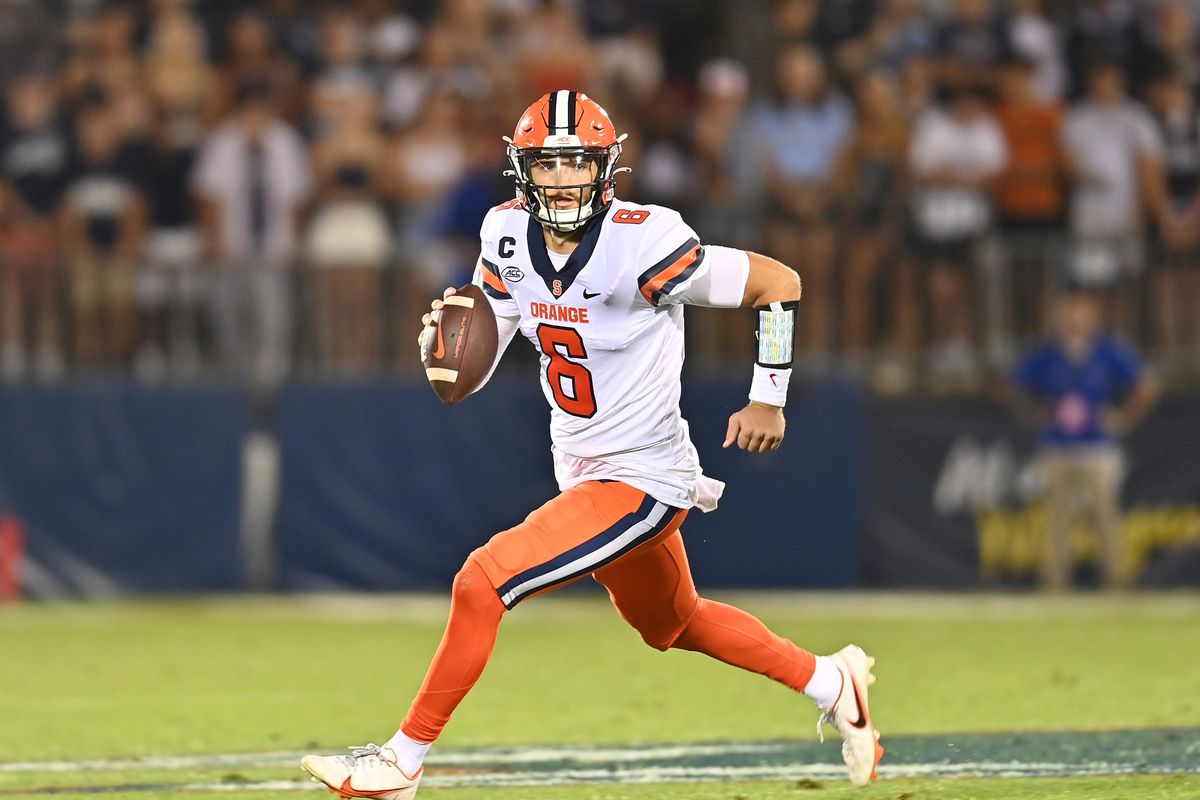 This week, we look at a sloppy Week 1 Sunday in the NFL and how it impacts the BILLS! We also recap another Orange victory as they are now 2-0!

The Buffalo BILLS begin the season in epic form with a 31-10 trouncing of the defending champion, LA Rams in their house! Tim gives you his instant reaction to another era defining win for the local team! 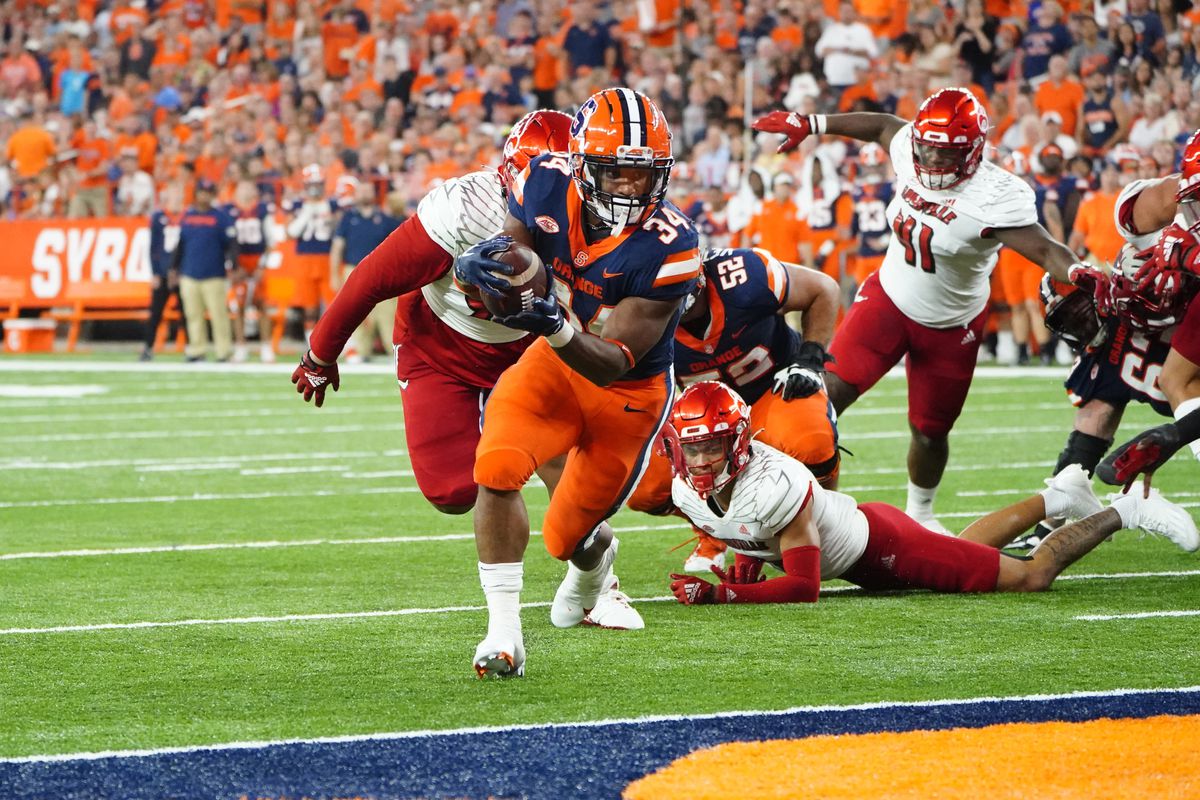 After weeks of criticizing the athletic department, the athletic director, the football coach and his staff, Tim happily eats crow as he recaps the Orange’s stunning upset in the Dome over Louisville! Tim also previews BILLS vs. Rams for Thursday night! 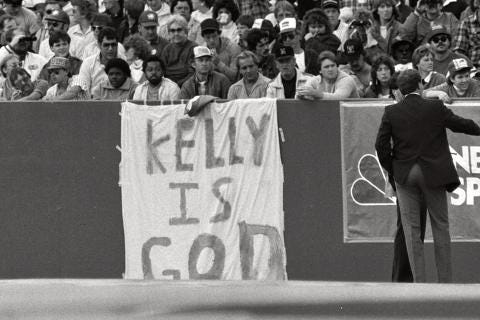 Local Sports Historian, Randall Burton, is back and it is another amazing trip back in time! Join Randall for the beginning of history in Orchard Park as he brings us back to, Jim Kelly’s first game as a member of the Buffalo BILLS! Burton, takes us through the 83 Draft, the USFL Days, what the BILLS were before Kelly finally arrived and then a deep dive of the game that began a dynasty and the legend of, Jim Kelly!

For the Loyal, Local Fan!

Welcome to WNYPLA.com! The home of the Western New York Pride & Loyalty Administration! Your home for the best opinions on your BILLS, Sabres, Orange and more! There will be blog posts and podcasts and opinions and insight that is from the perspective that matters to you, the hometown perspective!

Welcome aboard! Go eat a plate, some wings, some Chicken French and Salt Potatoes and have a great time with your kind of people here at WNYPLA.com!