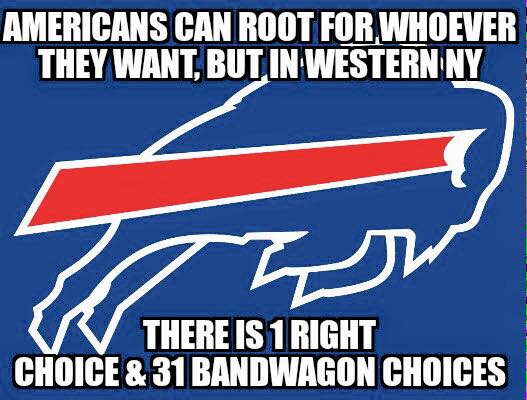 The origins of the WNYPLA actually begin at a young age. After the BILLS had lost their third straight Super Bowl, this time to the Cowboys, I discovered that the kids in school who did not have a favorite football team had magically decided to become Cowboys fans. It was partially because they were great but it had a lot to do with the fact that they beat our team so badly. Clearly, even at a young age, I could tell this was not right.

Fast forward to the Fall of 2007. I am in living in Youngstown, Ohio and on a Sunday the Browns were the late game and the Steelers were the primetime game so the BILLS happened to be on local TV at 1:00. I decided that I was going to get pizza from a favorite local joint that did not deliver. I walk in wearing my Kelly jersey and the stares and looks I got from Browns and Steelers fans was intense and intimidating. I wasn’t wearing a Ravens or Bengals jersey and it was still a why are you here in our city look.

I decided then and there that is how Rochester needs to be! You can like a random team, but if it is not our team then you are wrong and there is probably something wrong with you.

This site will be for the BILLS, Sabres, and Orange fans who truly believe and know that we are a big part of their success!

If you automatically boo someone for wearing the opponent’s jersey to the game, then we are for you!

Join us as we provide fantastic coverage of our teams from a unique viewpoint! If you like your Plates with extra Hot Sauce, your wings Hot and your teams being close enough to drive to and drive home in a day, then we are the site for you!

This is the WNYPLA! The Western New York Pride & Loyalty Association!

We here at the WNYPLA know that it can be tricky explaining to people what it means to be loyal and local so here are our guidelines to help. 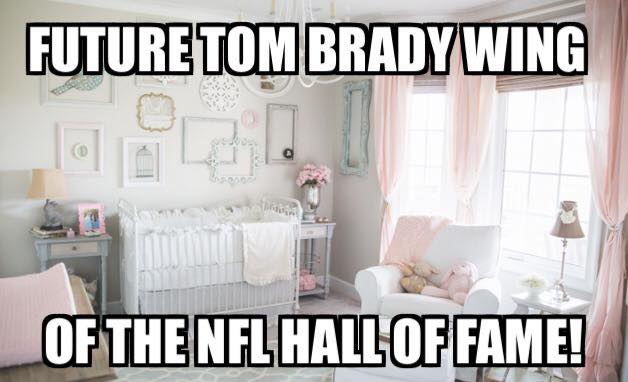 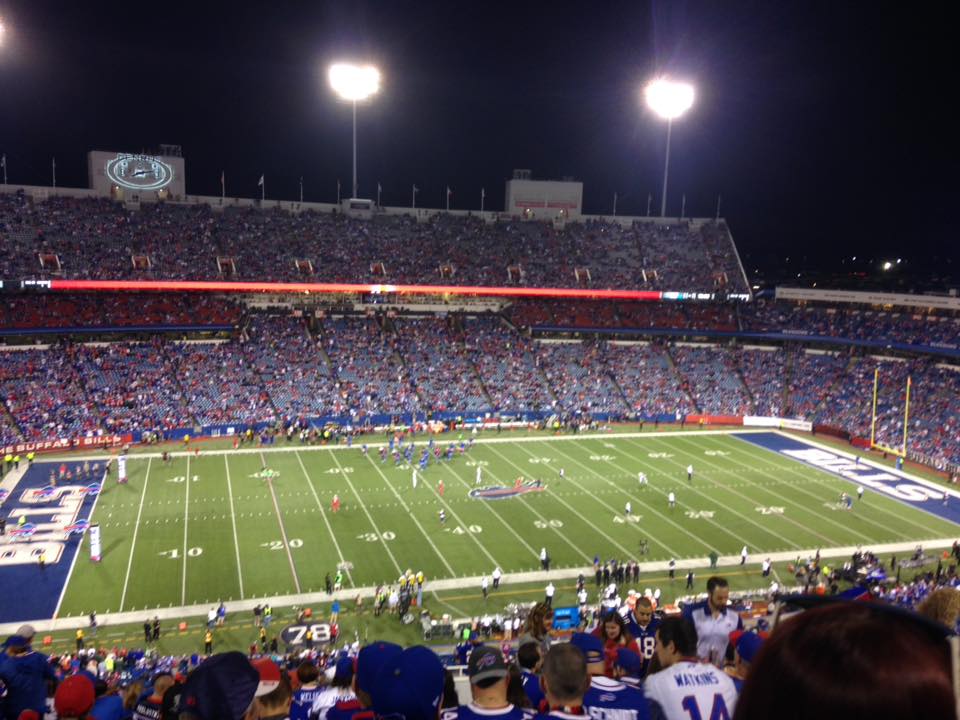