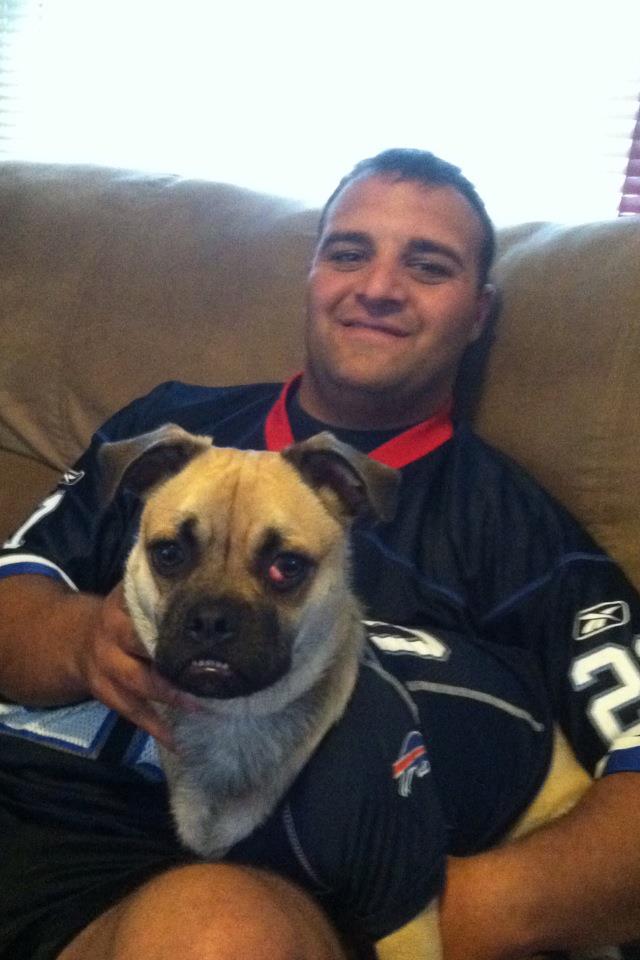 Tim Sampsell brings one of the most unique & comprehensive resumes to all of WNY Media. An East Rochester native, Tim started broadcasting at 12 years old as the Public Address Announcer for ER’s Youth Football Games. As a 7th & 8th grader, Tim was the analyst for all of the Bombers’ wrestling matches on ERCN TV-12 while he was on the team! Tim would continue as the PA Announcer for the Chili Lions while his cousins played.

After graduating from SUNY Oswego with a degree in Broadcast & Mass Communications, Tim moved to Youngstown, Ohio where he would be the Director of Broadcasting, Public & Media Relations for the Youngstown SteelHounds of the Central Hockey League. Tim’s energetic style & “OHHH Doctor!” Goal call made him stand out from the pack.

After 2 seasons in Ohio, Tim moved home & went back to school to earn a teaching degree. During that time Tim called the 2010 Ivy League Lacrosse Championships as well as the USA Hockey Under-18 National Championships when they were in Rochester. Tim also spent two years calling professional wrestling matches in the area that were released on DVD.

Tim also began coaching high school wrestling. He spent 9 seasons as a coach including 5 as the Head Coach at Eastridge High School where he led the Lancers to their first winning season in 12 years and also set modern school records for most All County Wrestlers and SuperSectional place winners.

While coaching at Eastridge, Tim began broadcasting Lancer sports for EITV-15 where he has called everything except swimming.

Tim is also a USSSA Certified Baseball & Softball Umpire. For the past 10 years you will see Tim most nights in the Spring and Summer on the diamond at travel baseball and rec softball games.

His experiences as an athlete, broadcaster, coach and official will give you a unique and informative perspective that is rare in sports media.